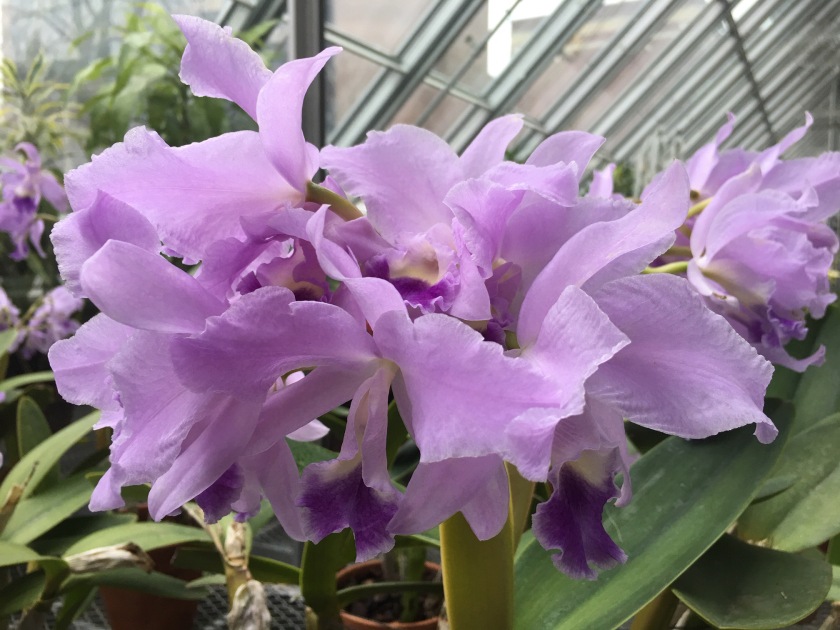 Like most women I have a yearly Mammogram.  No one likes to have one but given the possible consequences of not doing it the few minuets of discomfort are worth it.

A mammogram is an X-ray picture of the breast. Doctors use a mammogram to look for early signs of breast cancer. Regular mammograms are the best tests doctors have to find breast cancer early, sometimes up to three years before it can be felt.

Being that I did not do my colonoscopy starting at 50 and waited until I was 57 and had colon cancer I no longer wait or blow off medical tests that are pro-active.

So I had my yearly Mammogram.  They found a 6mm spot.  So while I was at the health care facility they did a few more mammogram pictures and then an Ultra Sound.

Ultrasound imaging uses high frequency sound waves to form an image, called a ‘sonogram‘. The sound waves it uses are harmless and pass through the breast and bounce back or ‘echo‘ from various tissues to form a picture of the internal structures. An unexpected ‘echo‘ means that there is a solid nodule of some kind within the tissue. There is no radiation involved in ultrasound imaging, which makes it a preferred method of diagnostic imaging for pregnant women. from Moos and Doc https://breast-cancer.ca/ult-bens/

The Ultra Sound did not show the 6mm spot.  So their recommendation ” come back in 6 months and re-check to see if it changes”.

So I had my 6 month check up with my Oncologist. He of course gets copies of all of my tests and blood work and whatever happens medically with me.

A definite improvement in the medical world, that all of your doctors can have your results on-line and they don’t have to wait for a paper report. 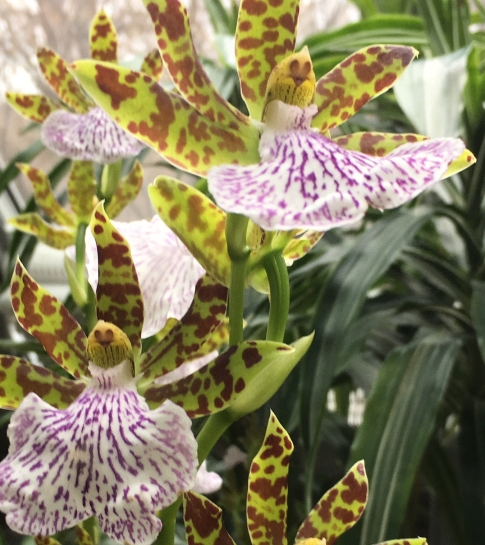 So of course we discussed the results and decided given my age and the fact that I have had cancer before it was a good idea to do a MRI.

The combination of ultrasound with MRI has been found to be a particularly good combination in followup evaluation of lesions found on mammography. The detail of MRI greatly assists diagnostic and treatment decisions. Ultrasound is also very useful in ‘guiding the needle‘ during a followup biopsy. from Moos and Doc https://breast-cancer.ca/ult-bens/

So off I went to do a MRI.  They are loud and noisy and I don’t like enclosed places.

The MRI also showed the 6 mm spot.  So the Radiologist wanted an Ultra Sound.

I went in for the Ultra Sound and told the sonographer that I had just previously had one and that person could not find the 6 mm spot.  She said that the Radiologist gave very specific location of the spot as well as she looked at the mammogram. “So it should be easy to find”.

Nothing found.  She then went to talk to the Radiologists.  When she came back she said that they think it is a lymph node which is not in a usual spot ( aka as I labeled it as rogue).

And since it is healthy tissue it, it does not show up on the Ultra Sound.  However come back in 6 months for a follow-up MRI to see if anything has changed.

Whether or not an ultrasound can ‘stand alone‘ as a screening method versus combining it with mammography or MRI is still a subject of debate. At present, there is no study which definitively proves that ultrasound screening alone lowers mortality rates for breast cancer, unlike mammography, which does. from Moos and Doc https://breast-cancer.ca/ult-bens/

However, the U.S. Preventive Services Task Force (USPSTF) recommends mammograms for women between the ages of 50 and 74 every two years. The task force does not recommend screening at all after age 74. They say that beginning screening before the age of 50 should be an individual decision based on your personal needs and risks.

Like with anything medical consult your physician and don’t put off tests.